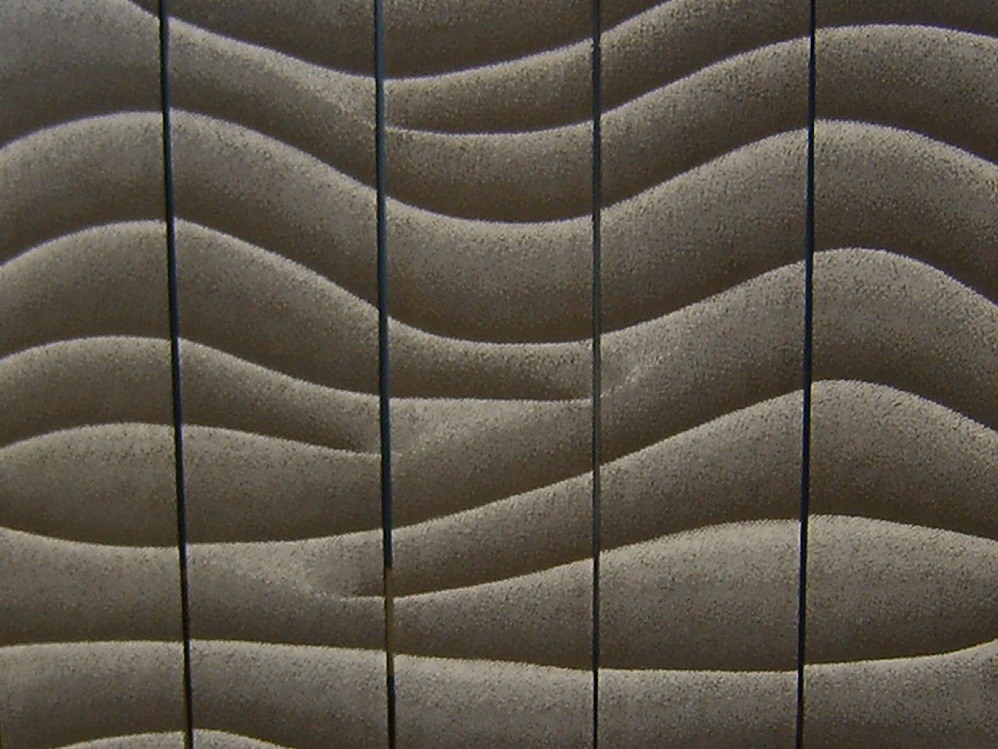 William King Jungala was born in 1966 in Katherine in the Northern Territory but sadly passed away in December 2007 aged 41. The artist began painting and sketching at a young age. He belonged to the Gurindji and Wanyi people. In 1994 he was selected among other prominent Aboriginal artists to exhibit in ‘The Gallery of Greater Victoria’, in British Columbia, Canada, as part of the Commonwealth Games celebrations.

William spent most of his childhood with his father and uncles, who as members of the Gurindji tribe, taught and mentored William. His grandfather who had traveled extensively across the country and had a close connection with the land, passed down his stories and vast knowledge about the desert to the younger man.

As a result, William’s work is greatly influenced by his grandfather’s teaching and he successfully inter-mingles his own unique style and images with other art styles taken from many locations and experiences. ‘Earth Images’ depicts William’s combined knowledge of the physical terrain and the Dreamtime stories which relate to it. The series reflects William’s love of his native country.

The riverbed in ‘Earth Images’ is painted from and aerial perspective and shows the winding of the river that snakes its way through the land. This winding of the river forms the origin of many Aboriginal stories. In the Australian bush the riverbed is often a rich source of food and water and traditionally Aboriginal people relied heavily on the presence of the river as they traveled across the land.
There is a Dreaming story of the Rainbow Serpent who left numerous trails as it traversed the country, but now, all that remains are the riverbeds that were once fresh laid tracks. The Rainbow Serpent dreaming is depicted and incorporated in many Aboriginal paintings, and is integral part of Aboriginal cultural heritage. William has drawn inspiration from these ancient stories and has shown the importance of the river through the medium of canvas and paint.
In Earth Images William depicts campsites with concentric circles. In traditional society, Aboriginal people were nomadic and would live in one location for as long as the environment would sustain them. The campsite represents a meeting of the community and is often represented in Aboriginal art.