Best Things To Do In Katherine

Katherine is ideally located on the Stuart Highway, just 3 hours south of Darwin. Katherine is known as the crossroads of the north. It is the pivot point for travellers making their way north-south between Darwin, NT and Adelaide, SA, or east-west along the Savannah Way ‘Australia’s Adventure Drive‘ from Cairns, Qld to Broome, WA.

Katherine is within a few hours drive of some of the Top End’s most sensational natural landscapes including the Kakadu, Litchfield and Gregory National Parks as well as the magnificent Nitmiluk (Katherine Gorge) National Park, Borroloora and the Gulf Region across the Roper River – Elsey National Park, Mataranka Thermal Pools, Victoria River Region, Pine Creek and the Douglas and Daly River hinterlands.

The Katherine Region is adventure territory, stretching from Dunmarra in the south, to the Daly River in the north. From east to west we embrace the Queensland and Western Australian boarders and cover a total of 480,000 square kilometres. 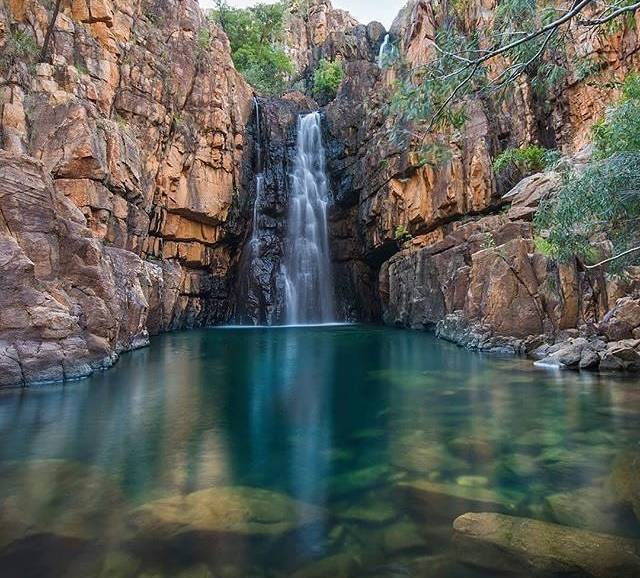 We operate our cultural experience in Katherine, Northern Territory over the Dry Season months from April to the end of October. Our property is located just 7kms from the Katherine Post Office 363 Gorge Rd Katherine.  The road you take to get to Nitmiluk (Katherine)Gorge

More Things to do in Katherine

There are endless attractions within an hour of Top Didj Cultural Experience & Art Gallery including (but not limited to) the sensational Nitmiluk Gorge where you can enjoy a gorge cruise or hike the many trails.

Located in the Nitmiluk National Park, discover the stunning Nitmiluk Gorge where you can enjoy a gorge cruise or hike the many trails.

One of our absolute favourite gems is Edith Falls, about a 40 minute drive north of Katherine where the cascading waterfalls flow all year round and the water is perfect for a swim.

For the art lovers, there is our Top Didj & Art Gallery, also close by Mimi Arts and Godinymayin Yijard Rivers Arts and Cultural Centre all within the Katherine Town Centre. 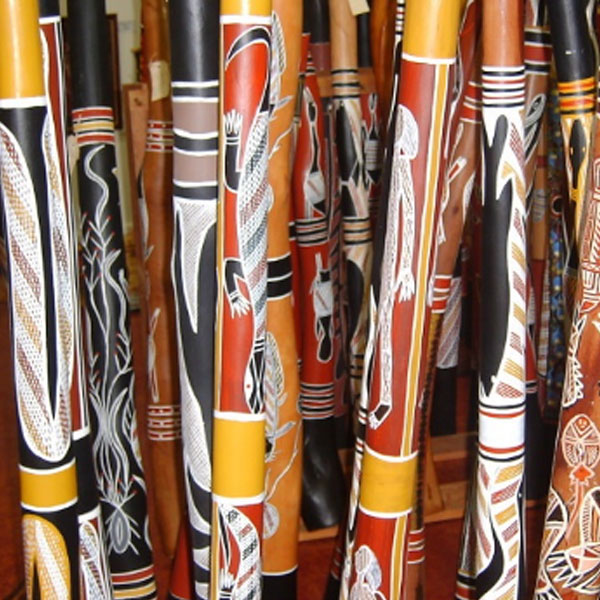 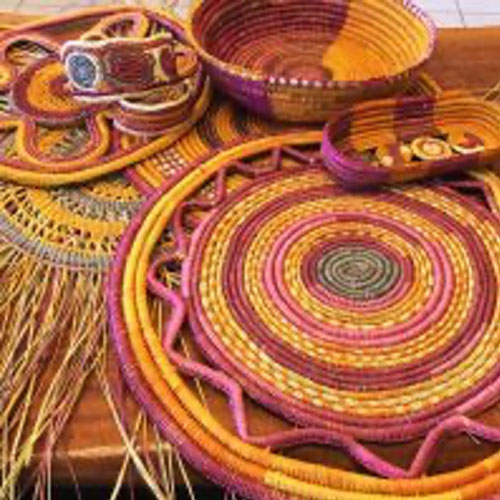 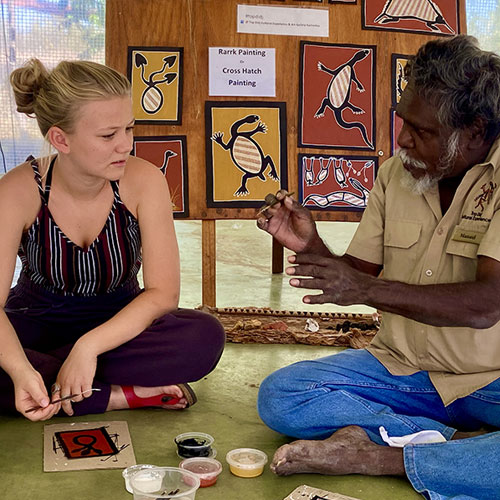 For a truly outback dining experience, you cannot go past Marksie’s Stockman’s Camp Tucker Night where you will enjoy a three course meal under the phenomenal Top End stars. For those chasing a bit more adventure, the award winning Gecko Canoeing & Trekking allows you to experience the very best of the Katherine River

Hire a boat for the day with Katherine Boats and Floats for hire and head out to the Roper or Vic Rivers.